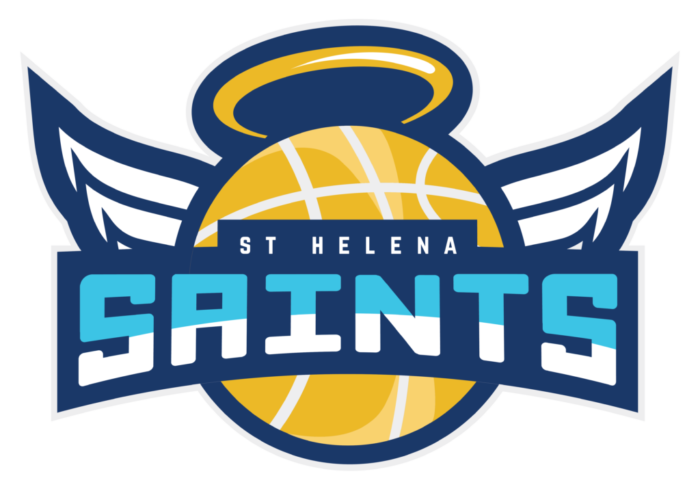 I want to play 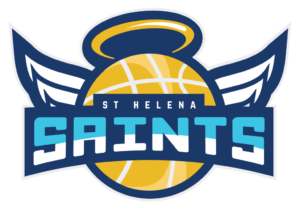 27 years ago, the St Helena Saints Basketball Club was formed. Back then, we had just four teams. Today, we are proud that nearly 200 boys and girls aged 6 to 18 represent our club.  It is our role to help them develop their skills and reach their potential in a safe, fun and inclusive environment. 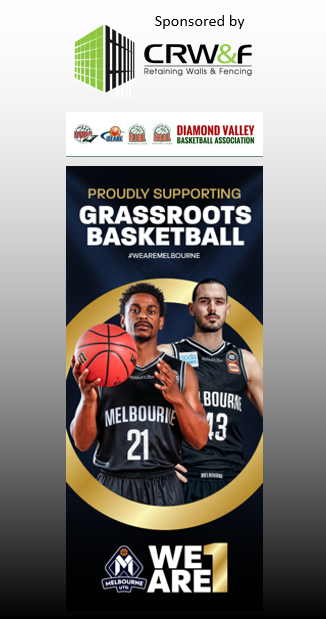 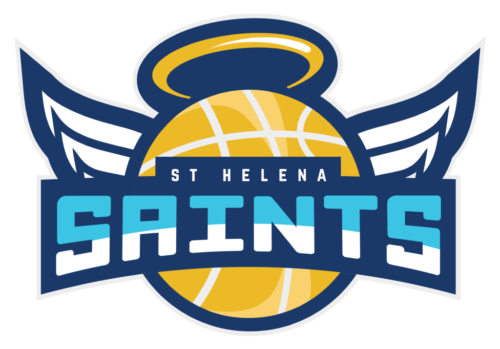 How much does registration cost?

Registration costs $279. This fee includes registration with the DVBA and all match fees for the season. Unlike many clubs, the Saints do not charge extra to play in finals, should your child qualify.

Does the price include a uniform?

No. That’s because most of our players are re-registering and we manage the shirt numbers carefully to ensure that players can keep the same kit until they grow out of it. If you are registering your child for the first time, you will need a uniform. Buy the full uniform and it will cost $100. Need just a top or shorts and they will cost $55 and $45 respectively.

If you already have an assigned number, you can order uniforms through our online shop. If you have not already been assigned a number, you must contact our uniforms coordinator. Don’t leave your run too late for uniforms either: the cut-off date for orders is the end of each month and delivery is to the club 3 weeks later.

Finally, don’t forget that this – and all other roles on the committee – are run by volunteers, so please be patient and flexible when organising to collect them.

Welcome to our new shop!

Here, you can buy club merchandise and uniforms. Check it out.

From this season (Autumn 2020), we are changing our uniform and playing numbers. If you know your new number and need to order a uniform, click on the button to go to our new shop. If you are unsure or don’t have a number, please contact our Uniforms Coordinator before ordering. This is important as, otherwise, you may well have to buy another. We cannot have two players in the same team playing in the same number.

Want to know where your team is playing and where they sit on the ladder?

A note about fixtures

For the first five weeks of the season, the fixtures are only normally released about a day in advance. If they come out earlier than that, keep an eye on them because they could change. Why? Because those first weeks are used to grade each team, to try and ensure they are in the right division.

What happens after those first five weeks?

Once the teams have been placed in what the DVBA believes to be the right grade, the fixtures for the rest of the season are published. You should still check them each week though, in case a game time or venue changes. For Under 8’s, it’s slightly different. They are graded every 5 weeks, so unfortunately that means you will never have more than 5 weeks of games listed.

What if we think we’re in the wrong division?

Placing teams in the right grade is a very difficult task, and sometimes the DVBA gets it wrong. If you believe your team is in the wrong grade, your team manager must contact the boys or girls registration secretary as soon as possible.

Can we win the title?

The title is up for grabs in all grades at all ages except U8, where there is no official scoring. The top 4 teams in each grade play finals.